On August 20, the White House Office of Management and Budget (OMB) issued a report stating that federal civilian agencies face sequestration cuts of $1.8 billion in 2016 if lawmakers pass the currently pending House appropriations bills. The proposed spending levels would trigger sequestration because they surpass the caps set by the 2011 Budget Control Act. Those caps were lowered in fiscal years 2014 and 2015 due to a budget deal that offset some of the mandatory cuts, but are scheduled to fully kick back starting October 1 with the new federal fiscal year. Read more here.

In an effort to protect children and families from the hazards of lead-based paint and other health hazards and safety hazards, the U.S. Department of Housing and Urban Development (HUD) today awarded more than $48 million in Lead Hazard Reduction Demonstration grants to 14 local and state government agencies. Read about the awards and grantees here. 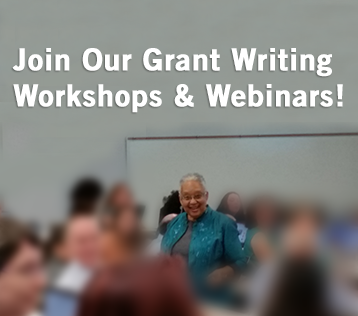